The Irish Mail, a passenger train carrying over 500 people, had set off for London Euston from Holyhead at 2.15am on August 27, 1950. It was running 30 minutes late due to the late arrival of the ferry.

Just after 3am the train, hauled by number 46119 “Lancashire Fusilier”, was approaching Penmaenmawr station. The train had a clear signal to proceed but just a few hundred yards from the station the signal changed to danger. The passenger train was still travelling at around 60-70 mph so the driver, William Williams, shut off the regulator and applied the emergency brakes but it was too late to prevent a head-on collision with a Black 5 locomotive that was stationary at Penmaenmawr station. The two trains smashed together at around 50mph.

The Black 5 had been due to haul a freight train from the sidings at Penmaenmawr towards Chester but was held stationary waiting for instructions.

The Black 5 was pushed approximately 240 yards down the tracks by the impact but remained intact with just its rear wheels being derailed.

The crash killed 4 of the passengers and a railway employee on the train, a 5th passenger died later in hospital of their injuries.
31 passengers and 4 train staff were injured and taken to hospital, including both the driver and fireman on the Irish Mail and the driver of the Black 5.

Emergency services arrived very quickly and despite working amongst the derailed coaches and tangled wreckage they attended the injured and removed them to safety and the awaiting ambulances to take them to hospital.

An enquiry was later held into the accident who found that the signalman thought that the Black 5 had been shunted into a siding and that the mainline was clear. 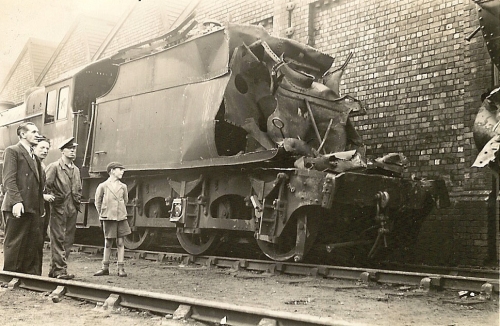 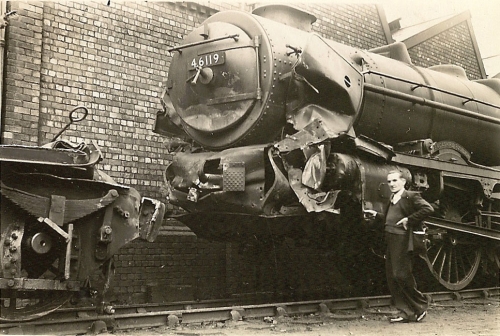 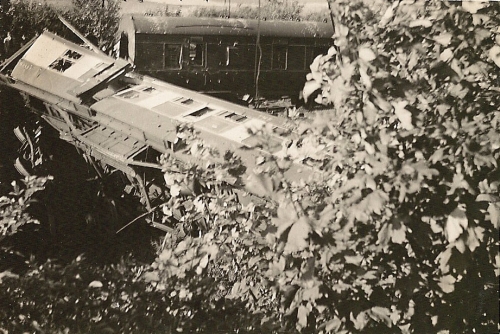 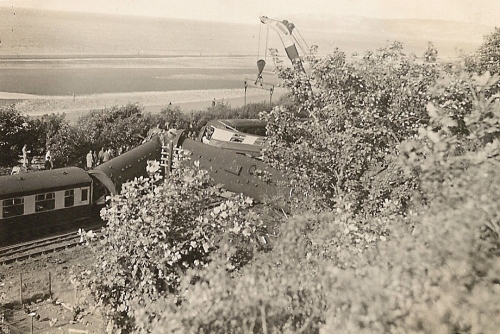 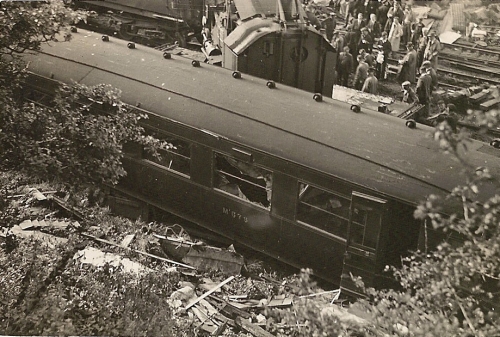 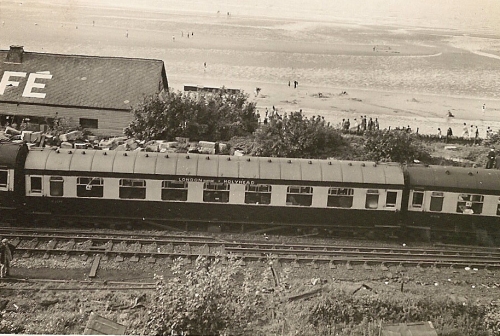 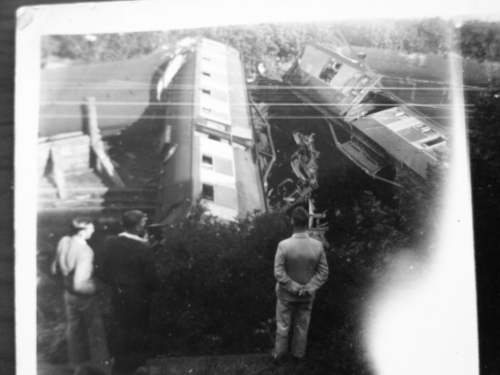 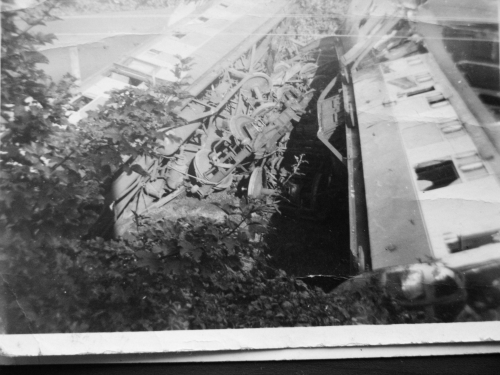 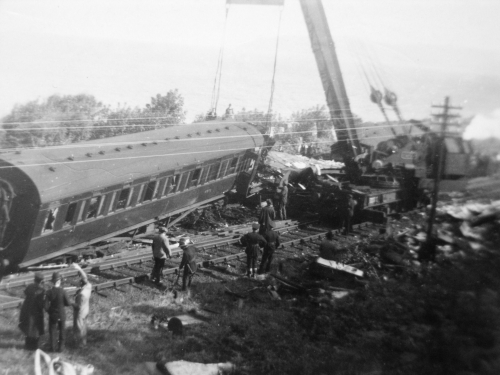